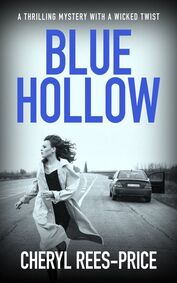 When her old family friend Eddie asks her to write his memoirs, little does journalist Dora Lewis know he has a bag full of secrets to unburden. All of them dangerous.

So dangerous, in fact, that Eddie is murdered.

Dora wants to get to the truth, but all she has to go on is a set of cassette tapes that Eddie left hidden for only her to find. Piece by piece she must put the puzzle of his life together.

But as the picture takes shape, Dora realises that she too is in danger. The same people are gunning for her, and they have a very special reason to.

Justice for Eddie won’t just mean going up against powerful and dangerous people. It will mean confronting the truth of Dora’s own past.
Buy 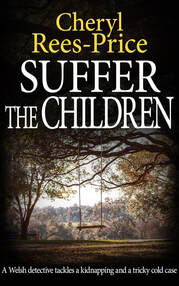 ​When Natalie Beynon’s eighteen-month-old daughter Ella disappears from a housing estate, the police and local community act quickly to organise a search.

Given the age of the child, once the local area is scoured, DI Winter Meadows draws the frightening conclusion that Ella has been abducted.

The attention of the police focuses on the family itself: the lifestyle of the mother, the boyfriend, the raucous party they had the night before Ella’s disappearance.

And a search in their garden reveals a chilling discovery that turns the case upside down and sends a shockwave through the community.

All of a sudden Meadows has a murder case on his hands – one that threatens to side-line the search for Ella. Can the detective join up the dots, solve the case and find the child?
Buy

​A woman’s memory about a fatal attack starts to return. But what she knows could endanger her life.

One morning Gwen Thomas takes a short walk with her Siberian husky in the outskirts of the Welsh town she calls home.

She is drawn to a desolate area where, some twenty years ago as a teenager, she was brutally attacked and her friend killed.

Disorientated by a sudden rush of memories, she has a fall. Later, recovering in hospital, she begins to recollect the events that led up to her friend’s death.

DI Winter Meadows is encouraged to reopen what has for some time been a cold case. If Gwen can remember who attacked her, it could lead to a prosecution.

But not everyone wants Gwen to recover her memory. Having got over her fall, she now faces a greater danger – from whoever else knows what actually happened.

Can DI Meadows find the identity of the attacker before Gwen once more becomes a victim? 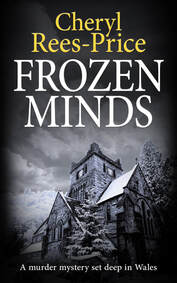 When the manager of a residential home for adults with learning difficulties is found dead in the freezer, the police investigation must tread carefully. Many of the residents are vulnerable. But could one of them be the killer?

Wonderfully named Detective Inspector Winter Meadows – hippie parents have a lot to answer for –leads the inquiry. He begins to uncover some irregularities: in the finances, in the standards of care and with the account of events that staff and residents give to the police.

The neighbours of the care home are troubled with all the goings-on. But their woes are increased when one of them is found dead in her home in suspicious circumstances. Is someone trying to cover their tracks?

Who is the murderer and what is their motive? DI Meadows must get to the bottom of the case before the killer and the evidence slips through his fingers. 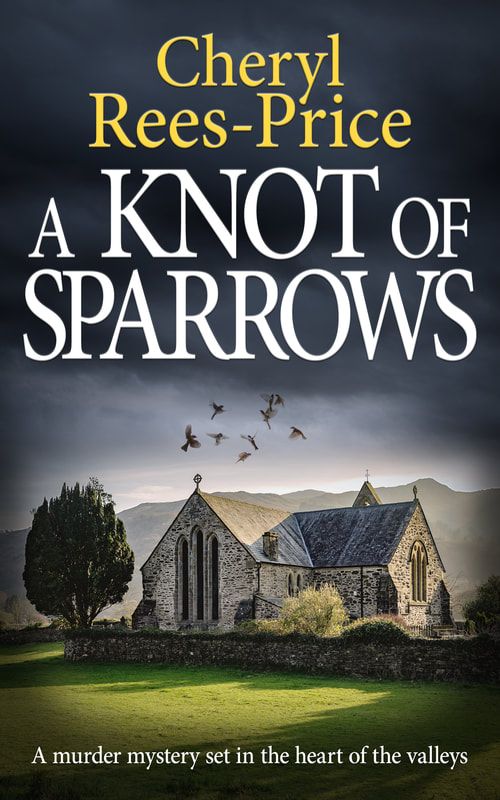 ​There were a lot of things you could call Stacey Evans. And many of them would be true. And unprintable. But did she deserve to be murdered?

DI Winter Meadows has no doubt of the answer when he takes on the case. The crime was violent. The victim helpless. But the motives are many, and the only clue is a strange word left on Stacey’s body.

DI Meadows struggles to pierce the secrecy surrounding the teenager’s busy love life. Was the killer one of her pursuers acting out of jealousy? Maybe someone’s wife seeking revenge?

But as each suspect is excluded from the enquiry, and other markings turn up, Meadows is convinced that something more sinister is afoot.

When another body is found, a veil of silence descends like a fog upon Gaer Fawr. What more will it take for the village to give up its secrets?
Buy